“This week, the Supreme Court determined that the federal ban on sports betting as established by the Professional and Amateur Sports Protection Act of 1992 (PAPSA) is unconstitutional, paving the way for the legalization of online and offline sports betting in all 50 states.

The decision has huge implications for the ability of fans to interact with teams and players in the digital realm. HypGames has already begun building a diverse ecosystem of interactive content that appeals to a variety of fans. Our mobile app, HypSports, provides a suite of content that ranges from casual free-to-play sports trivia and mobile games, to deep year-round fantasy sports, all in a single app and with a single user profile. With legal sports betting on the horizon in the US, we recognize an incredible opportunity to potentially broaden our offerings even further.

The recent court decision unlocks new opportunities for the industry, and we believe that we are at the forefront of that evolution. We know that fans are competitors — hungry to see their name in lights. But we also know they are all individuals, with diverse tastes in entertainment and competition. Platforms that appeal to all types of fans with various games, such our platform HypSports, are the future for this new engaged fan.”

Additionally, Taramykin released stats from the HypSports platform that point to behaviors the industry can expect to see as this new gaming space evolves:

HypSports is available to download free on theApp Store for iPhone and iPad, andGoogle Play for Android devices.

HypSports is developed by a team of sports games, mobile games, and fantasy sports veterans, with decades of experience developing sports-focused products. With a successful track record of more than two decades of hit video game development, the HypSports team knows sports fans and gamers. Their first company, Hypnotix, created the popular Outlaw Sports series before being acquired by Electronic Arts in 2005. At EA SPORTS, the team led the Tiger Woods PGA TOUR franchise and launched the first groundbreaking free-to-play versions of Madden NFL.

HypSports gamifies the world of sports and esports and delivers it all to fans in a single free-to-play app while building a community of live competition for sports fans and gamers alike. HypSports believes that the future of sports is in direct consumer engagement and microtransaction, creating new opportunities that go beyond traditional sponsorship, licensing and merchandising models. HypSports’ unique combination of sports, esports and live daily content creates always-on engagement for fans, teams, leagues and their sponsors.

The United States Supreme Court on Monday ended a 26-year ban on betting on professional and college sports.

The court’s decision permits state officials to pass laws permitting books to open on sports such as football, basketball, baseball and other games.

In the coming months, those officials will also consider where bets can be placed: casinos, horse racing tracks, betting centers, stadiums, online, or from mobile phones. 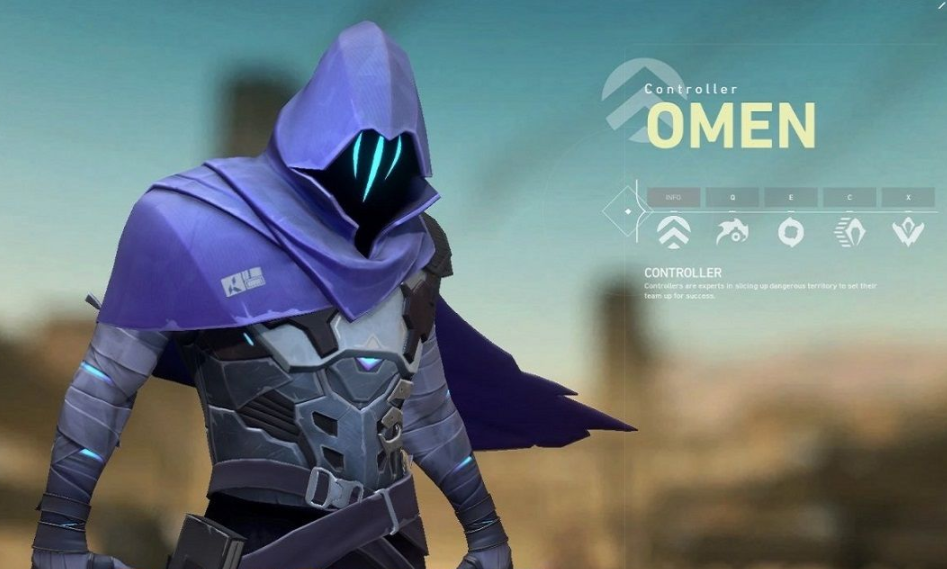 Supporters of the decision said legal betting could sharply increase income for states and the gambling industry. And they pointed out illegal sports betting is common. The American Gaming Association reported that Americans already place about $150 billion a year on bets.

Opponents of the decision include major sports groups, such as the National Football League. Those groups said expanding legal gambling on sports could hurt the integrity of the games. In other words, they worry that players or others would try to influence the outcome of the games for financial gain.

The president of an organization that helps people addicted to gambling also expressed concern. Marlene Warner leads the National Council on Problem Gambling. She said the ruling “will likely increase gambling participation and gambling problems unless steps are taken to minimize harm.”

But given Monday’s ruling, both the sports groups and the National Council on Problem Gambling have suggested that some of the income from legal betting go toward supporting their interests.

Three Supreme Court justices also disagreed with the ruling. They said parts of the original law were worth keeping.

But the majority of justices said the issue was not so much sports or betting, but states’ rights. They said states should not be forced to adopt a federal regulation system – an argument that may later be used in cases related to immigration laws and marijuana restrictions.

A betting exchange, also known as sports betting exchanges, is an online market for online customers to place bets on the result of specific events. Like a traditional bookmaker, betting exchanges offer. Betfair’s Betting Exchange lets you bet against other people and get great odds on thousands of markets every day. Best Odds Bet In-Play Cash Out. Join Betfair Now ». Betting exchanges in the us.

The Associated Press reported this story. Kelly Jean Kelly adapted it for VOA Learning English. Hai Do was the editor.

Words in This Story

stadium – n. a very large usually roofless building that has a large open area surrounded by many rows of seats and that is used for sports events, concerts, etc.

integrity – n. the quality of being honest and fair

minimize – v. to make something bad or not wanted as small as possible